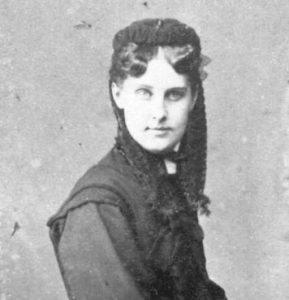 Curently, I’m working on another book called The Woman in Question

It tells the story of a young woman (left) from the Victorian era who never played by the rules.

Here is the opening paragraph:

“Coming out of court that winter afternoon, she felt more alone and abandoned than ever before. Hardly knowing what she was doing or where she was going, she wandered the Strand with only the nagging thought in her head that she must end it all. A woman on the edge.  A day or two earlier, she had tried to kill herself. An overdose of laudanum seemed the best way of doing it so she took what she thought was a sufficiently large amount and lay down. Then she thought about the hotel keeper. He would have to break the door down to find her body, so she got up and unlocked it. Her gentility never quite deserted her, even at the very end. As things turned out, the attempt failed and she survived, largely because the chemist who prepared the dose recognised the signs and watered it down. He had saved her, at least for the moment . . . “ 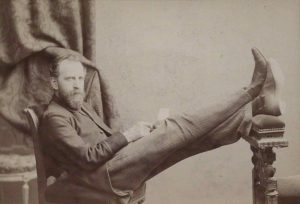 Her story was championed by the great Victorian journalist, W.T. Stead (left) and became a global sensation.